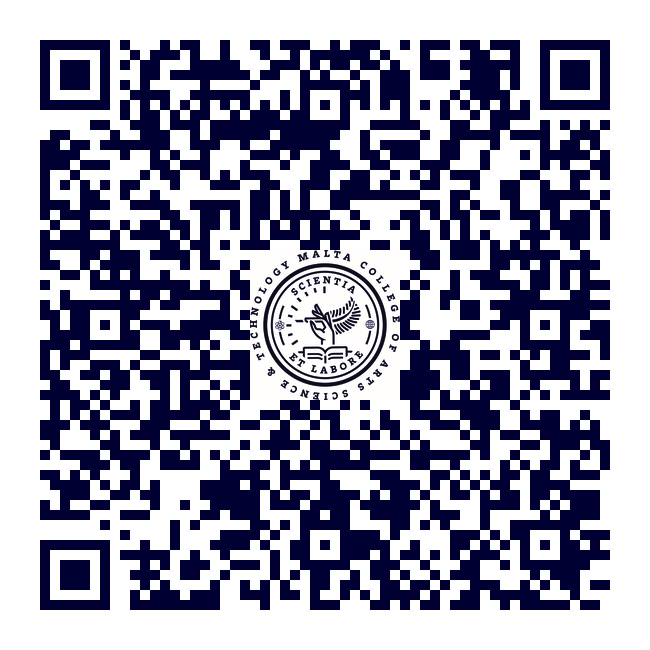 Francis of Assisi is one of the most popular religious figures in history, esteemed by believers and non-beliers. Often associated with his love for nature and ecological values, Francis was also a person who challenged the infrastructure of the society that he lived in and can be considered to be one of the queerest saints in Christianity. His defiance of the power structures and dynamics of the feudal system can classify Francis as a queer person who challenged the ‘norms’. The starting point of this project will be the application of queer theory to the seminal biography written by Tomasso de Celano on Francis of Assisi. This study will particularly focus on the queering of the body, with a specific emphasis on the narratives in the Celano biography that depict the encounter with the leper and the receiving of the stigmata. Although this will be juxtaposed against the medieval frame of mind and the medieval social constructs, the findings will be embedded within a theoretical framework that reflects a contemporary perspective, specifically the work by Judith Butler. The findings will be ‘translated’ in an original theatrical script that will depict the life of the saint, as seen from a queer angle. A small performance, based on part of the script, will be performed and analysed.