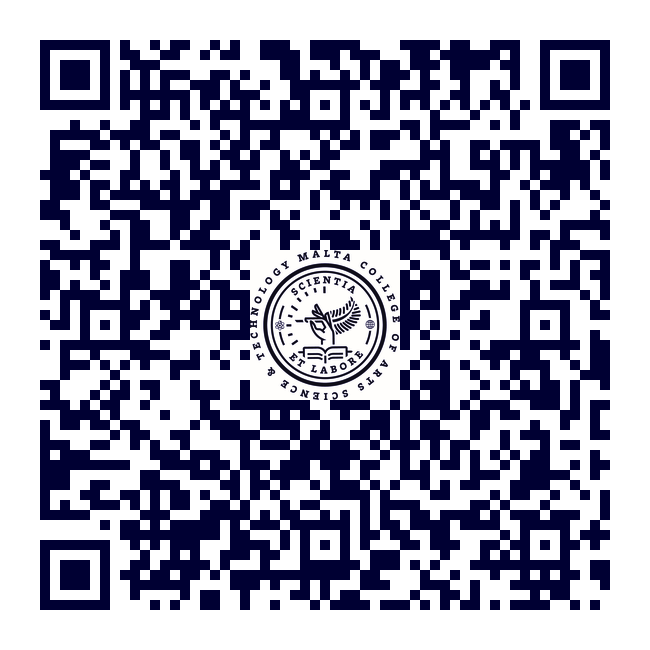 Chloride ions, when present in the concrete’s pore solution, readily attack the steel rebar’s passivation layer. This in turn initiates rebar corrosion and hence structural deterioration. For an effective structural health monitoring system, sensors should be installed inside the structure itself, thereby sampling the pore solution as close to the rebar as possible. To make possible this proximity in placement, a micrometre sized chloride sensory system is being developed. This device is envisaged to be a Micro Electro-Mechanical System (MEMS). MEMS have been selected for this application due to their very small size, which allows their embedding close to the rebar, and their capacity for being mass produced.

Embedded micro devices would need to communicate with each other by using ultrasonic radiation, thus forming an effective wireless sensor network. This project evaluates the feasibility of using ultrasonic radiation emanating from a Piezoelectric Micromachined Ultrasonic Transducer (PMUT) as a means for transmitting data through the solid concrete structures. This enables embedded single chip MEMS chloride detection sensors, to communicate with each other. The feasibility of using these devices is evaluated by studying the propagation of the ultrasonic radiation, through the concrete structure. Studies conducted using Finite Element Models (FEM) will be examined in this presentation.