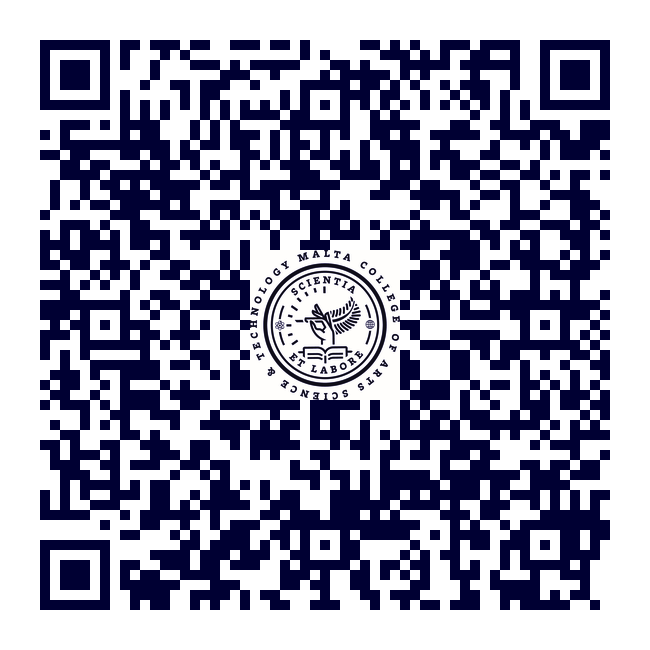 The adaptation of comic language to digital platforms: The creation of a graphic novel for print and online

McCloud (2000) describes how sequential art has changed its shape to fit into the print format but gives examples from history explaining how it is not the only way it can be displayed, and is definitely not defined by it. With the growing of the internet and digital landscape, all art forms will stop being associated with one particular medium but will be reduced down to one “simple irreducible concept, one that distinguishes it from all others” (McCloud, 2000). To McCloud, for comics, this is the juxtaposition of images; the “spatial relationship” of one element with every other element at all times. If comics are transported online by breaking down the multiframe, making each panel visible by itself, “the very fabric of comics’ core identity” is torn down, according to McCloud.

Eisner (2008) does not see the breakdown of comics into panels as a destruction of what defines comics, but as one of the ways in which the medium has to be changed for the new platform, similar to the repositioning of panels to fit the horizontal format of a screen, as opposed to the traditionally vertical one of the page. Eisner does say however that without the multiframe, “the traditional function of the panel as a punctuation or as an emotion-orientation no longer applies” and goes on to say that the focus then falls to the acting and scene composition. This shows that even in the simplest form of adaptation online, the comic creator needs to think of the new medium.

Eisner introduces the idea of the “infinite canvas”, which is then explored further by McCloud (2000). Looking at the screen as a page has its limitations, but looking at it as a window which could be moved along the surface of the comic could allow a comic “as wide as Europe or as tall as a mountain” to be created. This creates a large number of possibilities in the way comics are created and in the different levels of interaction possible to the readers. By analysing online examples such as “To Be Continued”, “xkcd - Click and Drag”, and “Marvel Infinity” the potential of digital web based comics can be explored. By comparing the print and web versions of the same comic such as “Into the Woods”, the differences and strengths of the two media become more evident, aiding in the decisions taken in the creation of a graphic novel for both print and the screen.