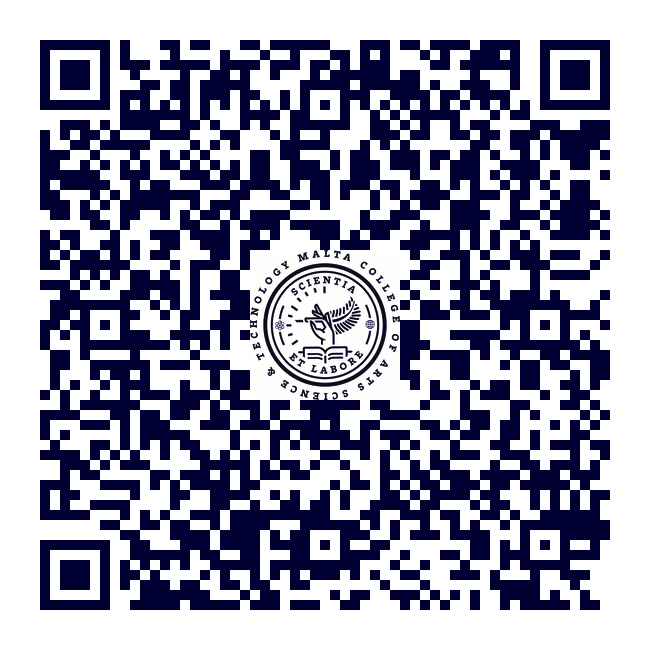 Much of who we are is often evaluated by attributes of praise and blame, guilt and disapproval. In consequence, there has emerged in theory and practice a disposition to erect criticism into something, which is judgemental.

When discussing artworks outside of a safe environment the tendency is to personally interpret what we would have done instead of the artist himself. When a discussion is not moderated things tend to end up messy and unstructured. With free speech and severe criticism, the artist is likely to get insulted. Someone would just shout out something about the concept or an idea, another about the sound or the acting style and this triggers the maker to act defensively. Therefore, how can we achieve a situation where we freely discuss art works without insulting the people around us?

Feedback in art does not need to be related to the harshness of criticism. ‘’Feedback needs to be like a desire, something that you long for. The level of feedback should go beyond superficial judgement such as ‘I like’ or ‘I don’t like’’. Van Lindt, B. (2013.) The scope of Dasarts is to postpone harsh criticism whilst allowing the feedbacker to enter somebody else’s work in a graceful manner.

The proposed artistic research is to experiment with the creational process of a new physical theatre/ contemporary circus performance, which will premiere April 2022. This process will act as a case study to understand how the work is influenced;

• In A Maltese Context

• Via the feedback tool of Dasarts

For this research the intention is not about trying to recreate the experience of the performance, it is about asking the participants to observe and give insights on the content demonstrated during 3-4 different stages. During which, archiving and reflections are necessary for the generation of the creative process.