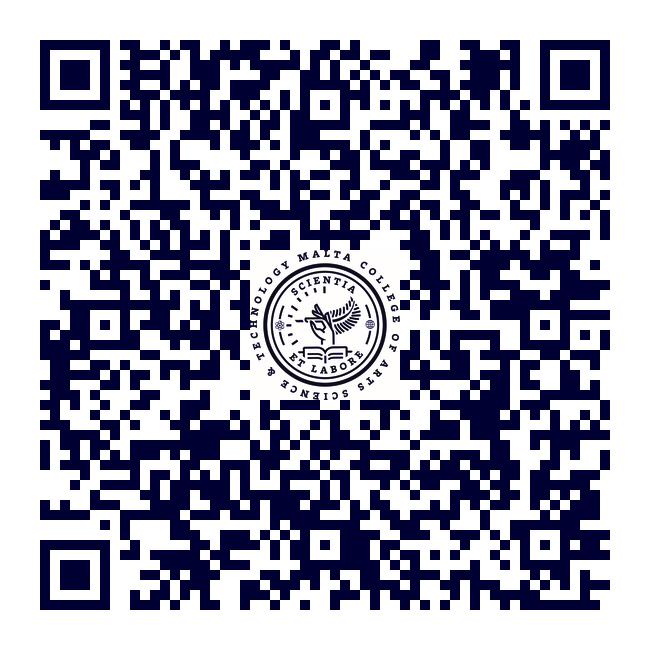 The research presents the author’s reflective process on his role as a record producer in Maltese popular music. This work is the outcome of his twenty-five-year career in sound engineering and record production, where he focuses on his self-produced albums and projects in the popular genre, in addition to his latest contribution to the music scene in Malta. Influenced by writers and producers such as Zak (2001), Gracyk (1996) and Howlett (2009), the study takes an auto-ethnographic approach through which, the author provides a portfolio of three tracks, produced with two Maltese artists and reflects on the experiences and challenges during the making of these records.

This research examines the cultural constraints and phenomena that are experienced during the making of popular music in Malta. It also explores how technology effects the Maltese musician’s perception of a recording session.

Finally, the study analyses whether the practices reported in the case studies conform to the author’s characterization of the classical record producer as a Surrogate Orchestra Conductor – a definition presented in the author’s PhD thesis. These evaluations, together with other empirical inquiries aim to present the reader with a unique investigation area in Maltese popular music from a production perspective.