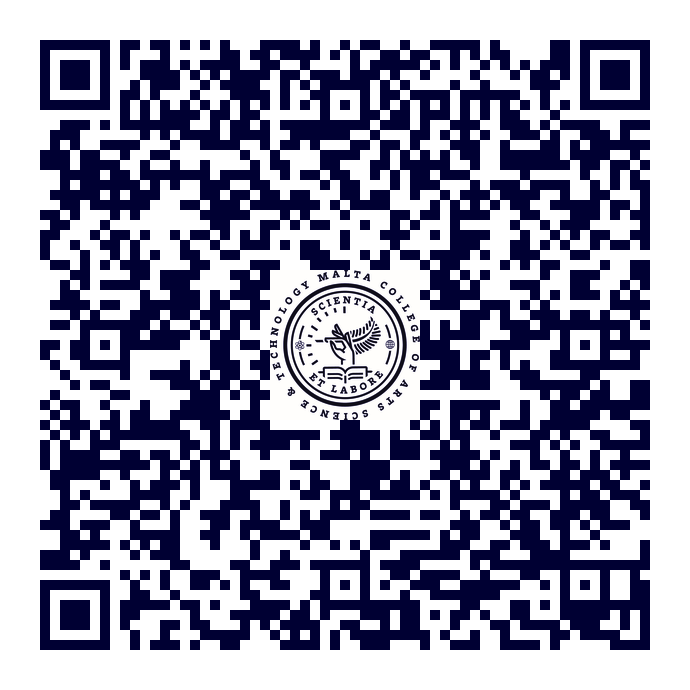 Grading templates and phenotypic of black Maltese roosters and hens is a sensitive parameter in which the breed standard is recognized authentically. In this semester of study a clear overview about these criteria is explained sensitively, answering an important question about the breed standard specifically. A sensitive approach which during various stages may see individual hens and roosters eliminated from the breeding program. It is very important to note that eliminated rooster and hens from the breeding program are just stopped from continuing to surpass their genetic potential to future generations. On the other hand, the phenotypic characteristics endorsed by G. ATTARD1, P. AQUILINA1, et al "Origin and complete breed standard of Maltese Black breed"in 2016 are surely given prominence and conservational efforts within individuals that highly express them. Within a practical manner specimen demonstrating admirable phenotypic characteristics is awarded a full mark of 1. Less admired characteristics are awarded a 0 while negative marking also takes place and clearly punished with a -1 or an aggressive -2. In the end the whole group of roosters and hens are systematically divided according to the points they are carrying. Needless to say, that most of the specimen containing high marks are further systematically bred to achieve the so referred as the desired phenotypic characteristics as identified by G. ATTARD1, P. AQUILINA1, et al. An idea of these characteristics expressed include broad shoulders, broad breast and black plumage awarded a nice 1+ if expressed in the specimen at a mature stage.