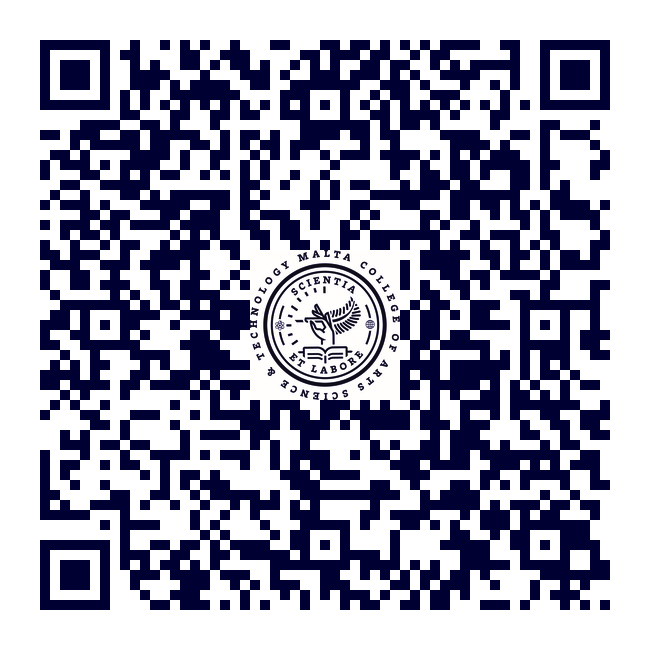 The pre-test of this study has identified the new factors which influence the students’ performance in programming. In the full study, around 70 participants are taking part which is almost twice as much participants as in the pre-test. The questionnaire has been refined in different aspects. The questions have been rephrased, some of possible answers have been changed and the presentation is more comprehensible. The full study is also including the mark achieved in programming as one of the dependent variable. The new data set was collected via assisted interviews not as it was collected in the pre-tests through an online questionnaire. The data is again analysed using SPSS. A dimensionality reduction technique (Principal Component Analysis) and the Rotation Matrix will reduce the number of independent variables from 20. This exercise will be compared to the pre-test to check if the new identified factors will be similar to the pre-test. Almost all the participants approve of BBP as the ideal approach with Level 2 students, but they also suggest that a text-based programming language should be introduced as well during the year. Based on this research it is suggested to keep using BBP as a pedagogical tool but some participants suggest to change the specific tool which is currently used in class, which is Scratch. They suggest to use a tool which offers a translation of the visual steps to a text-based algorithm. Alternatively, complement the BBP tool with a text-based one. This study should help us understand better the students' perception of BBP tools.