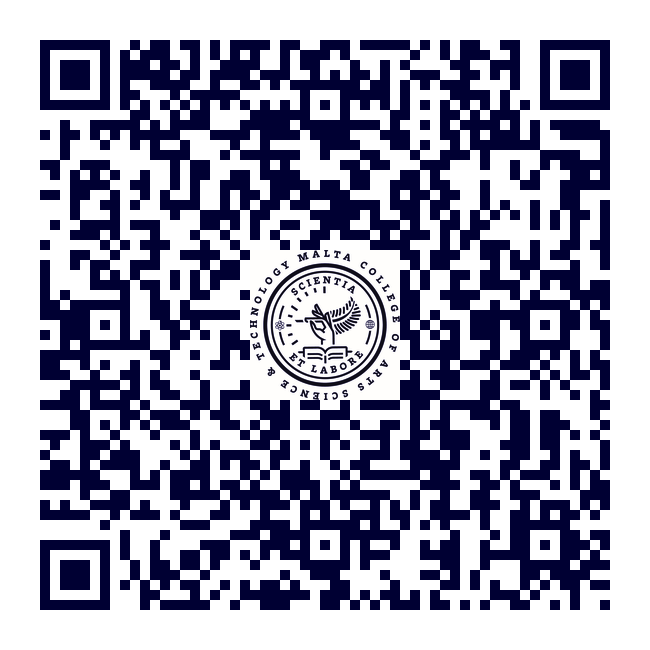 Triggers of Worry and Stress in Young Students: Presenting Findings

Much of the current literature agrees that during childhood, children may experience feelings of stress and worry, some of which might be triggered within the school context. Given this claim, the findings outlined in this presentation elaborate on the causes of such triggers and therefore address the question: ‘What triggers feelings of stress and worry in young students and which forms of action are taken by parents in order to address such feelings?’ The findings were gathered through an online questionnaire which was filled by one hundred and eighteen parents or guardians of children aged between three and eight years. As extenuated in Figure 1, the findings indicated that the most prevailing trigger of stress and worry was linked to social factors; namely separation concerns, transitions, and social relationships. Data further revealed that other triggers for stress and worry were linked to academic factors such as reaching a specific academic level and participating in summative forms of assessment. Whilst being less common, logistical and situational factors were also linked to triggers of stress and worry. In this vein, spending long hours at school, language barriers and the Covid-19 pandemic were all listed as triggers by some of the participants. Findings focused on the form of action parents took in such instances and in most part included the elements of guidance, discussions, and offering words of reassurance. A significant finding indicated that the school staff were not often approached and informed about such triggers. The justification for this varied but the most prevailing reasons showed that this was either because the trigger was viewed as a minor stressor or because the main trigger was directly linked to the system or approach adopted by the school or the classroom teacher.