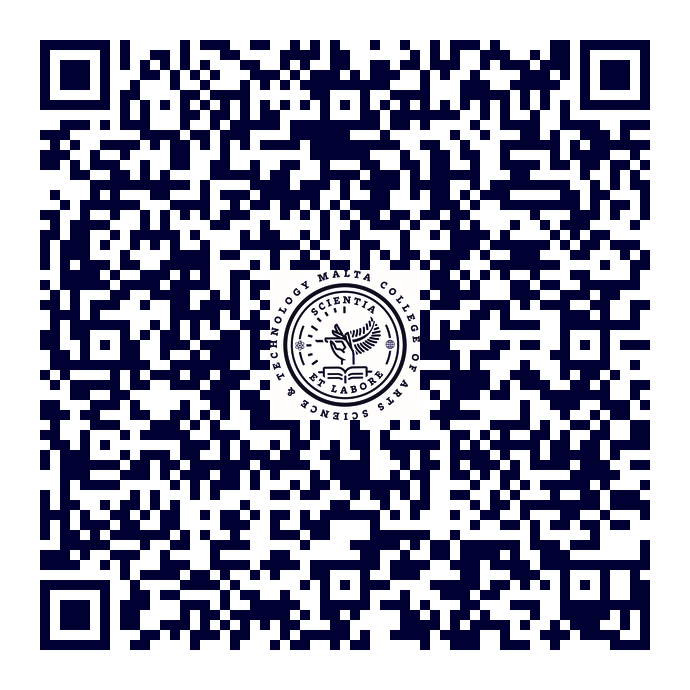 A study into the design of an autonomous sea-faring drone for the collection of floating waste plastics from ports and harbours.

The relatively low cost, durability and versatility of plastics make them amongst the most widely produced and used materials. The production of plastics steadily increased since the 1950s, reaching a staggering 368 million metric tons produced in 2019 alone. The market value of plastics grew proportionally (Tiseo, 2021), so the demand and production are not expected to slow down any time soon.

The fact that plastics are used in an extensive array of products, maintains an exceedingly high demand. According to Tiseo (2021), in several instances, traditional materials such as wood, metal and glass, have been displaced by plastics. Plastic variants such as polyesters are used for fabrics and textiles, polycarbonates for eyeglasses and compact discs, and polyvinylide chloride for food packaging, amongst other. A multitude of other uses made humanity ever more dependent on this group of materials. This proliferation of plastic use is having dire consequences on the environment.

The inability of plastics to biodegrade naturally, ranks them high amongst the largest polluters (Prorokova, 2019). Plastic waste has progressively transformed our environment. Millions of tons increasingly pile up in unsightly landfills where they remain for tens or even hundreds of years, potentially leaking pollutants into the soil and the water table. High quantities end up in the sea and oceans after being carried by the wind or through rivers and waterways. An estimated 4.7 to 12.7 million tons end up in the oceans every year, which is predicted to triple by 2025 (Thompson, 2018).

Plastics cause inconceivable damage to marine life. Numerous images and videos portray turtles entangled in nylon nets or chocking on plastic bags, plastic rings wrapped around the necks and beaks of sea birds, and beached whales lying dead with several kilograms of ingested plastic clogging their stomachs, completely starved from nutrients. Plastics are not constrained to the ocean surface. Acrylic, Polyester and other synthetic fibres, together with microbeads, often remain suspended at various depths. They are so small that they end up in the sea with treated sewage as they cannot be filtered with the current technology. Larger plastics break down by time forming micro plastics. Such small elements are easily ingested by fish that, in turn, may end up consumed by humans.

This research will look into the design of a small-scale, autonomous, sea-faring drone that will provide a solution for the collection of floating waste plastics at source. Designed to operate in ports and harbours, the electric catamaran will be able to navigate around moored boats and in sheltered waters, using a series of on-board, electronic devices and motors. The autonomous drone will be able to operate as standalone, or collectively in swarms, using various modes of operation that enable the coverage of large areas within ports and harbours. The system aims to capture seaborne plastics before they reach the open sea by scooping and retaining them within a perforated, stainless-steel bin, located between the twin hulls, as it propels forward. The research will look into materials, technologies, and further functions that could be performed by the drone such as machine learning, use of AI, image recognition, the monitoring of the water quality, IoT data transfer, amongst other.