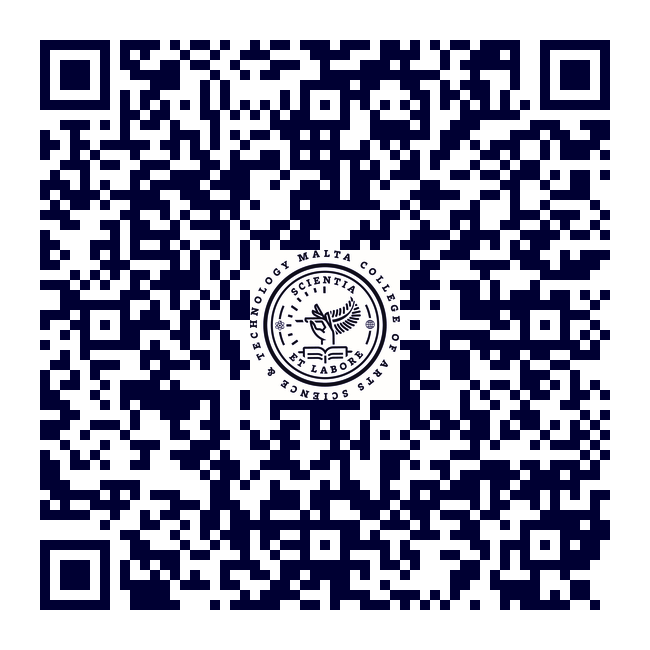 Assessing climate and environmental risks for the Mediterranean terrestrial ecosystems

This presentation provides an overview of a recent assessment of the climate and environmental risks for the Mediterranean basin ecosystems, and identifies next steps associated with the systematic analysis on biodiversity of these risks at regional scale. Biodiversity changes in the Mediterranean over the past 40 years have occurred more quickly and been more significant than in other regions of the world.

Agricultural abandonment has led to a general increase in forest areas in the northern Mediterranean, while in the southern Mediterranean, ecosystems are at risk of fragmentation or disappearance due to human pressure from clearing and cultivation, overexploitation of firewood and overgrazing. Drylands have significant biodiversity value, with many of the plants and animals highly adapted to water-limited conditions and are undergoing an overall increase in response to climate change and extensive land abandonment. Contrastingly, 48% of Mediterranean wetlands were lost between 1970 and 2013, with 36% of wetland-dependent animals in the Mediterranean threatened with extinction. The reduction of river flows is an important threat for freshwater biodiversity, and 40% of fish species in Mediterranean rivers are endangered.

Future projections indicate that burnt areas can increase across the region by up to 40% in a 1.5°C warming scenario and up to 100% from current levels for 3°C warming at the end of the century. Mediterranean drylands will become drier, and their extent is expected to increase across the region. Projections suggest decreased hydrological connectivity, increased concentration of pollutants during droughts, changes in biological communities as a result of harsher environmental conditions, and a decrease in biological processes such as nutrient uptake, primary production, and decomposition.