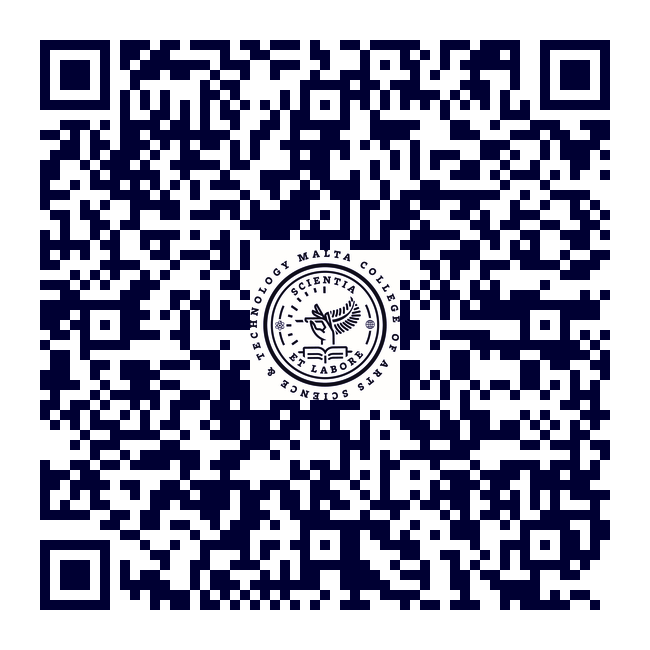 Are dolphins on the increase? Integrating Scientific and Local Ecological Knowledge

The use of the local ecological knowledge (LEK) of fishers is being applied to understand the interaction occurrence between small-scale fisheries and cetaceans in the Mediterranean regions with the aim to conserve the cetacean populations, while at the same time ensuring sustainable fisheries. Locally, during the first phase of this project, interviews with small-scale fishers were conducted using a pre-defined questionnaire. These investigated interaction characteristics, and found that in coastal regions, including the Maltese Islands, such cetacean depredation often involved the bottlenose dolphin Tursiops truncatus. When asked about the situation over the past 5 years, 76% of the surveyed fishers agreed that the interaction increased over the past 5 years. The average reduction in catch sustained by fishers from one encounter is 59.22% suggesting that dolphin depredation does result in catch losses, a reality mostly experienced by those using trammel nets.

The research has now entered its second phase during which onboard observers are joining fishers on a regular basis in order to determine the frequency, type and location of the dolphin interactions. Successively, an innovative technology of pingers will be tested with the aim of reducing the damaging depredation interactions on fishing activities. The factors that are leading to an increase in the incidence of depredation by dolphins and other vulnerable marine species in recent years will be examined in depth, as well as the changes in the incidence of interaction cases after the use of new mitigation systems. Such an integration of LEK and scientific data of the current status of dolphin depredation and its effects on small-scale fisheries in the Maltese Islands provides a more holistic picture and allows for bottom-up management. This can subsequently be used in the compilation of regulations and mitigation measures for the sustainability of the fisheries sector and cetaceans alike.

This research forms part of a multiregional pilot research project supported by the MAVA Foundation which was initiated by LIFE in 2019. The organizations involved in the project are the Malta College of Arts, Science and Technology (MCAST), the Asociación Herpetológica Española, and the Italian Associations Mare-Camp and eConscience.

Long-term cooperation and training within the aquaculture sector