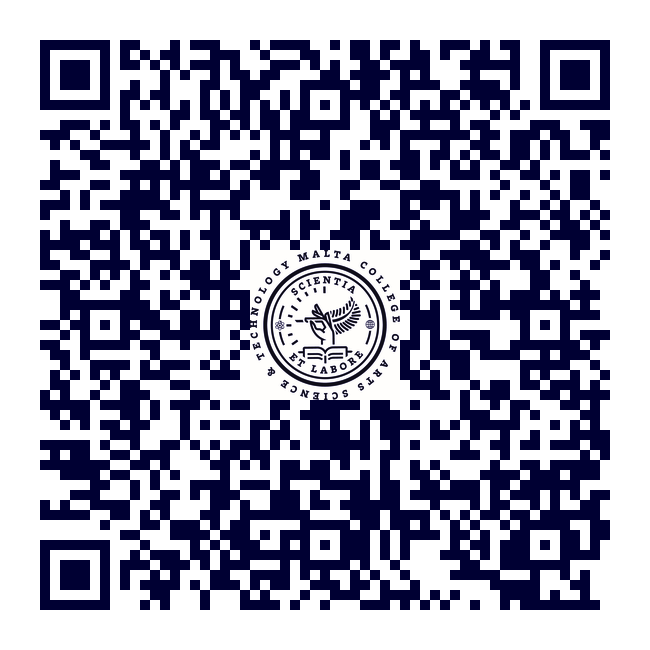 Health related behaviours have the ability to shape health on an individual as well as on a population level (Short and Mollborn, 2016). The study was undertook in order to better inform the status quo in regard these behaviours within the Malta College of Arts Science and Technology (MCAST), the leading vocational education and training institution on the island. An online questionnaire was disseminated among MCAST students aged 16+ and a sample of n=483 responses was collected. Information on physical activity and sedentary behaviour, substance abuse, self-reported health and happiness at school was collected. A significantly high proportion of students (23.4%) (χ^2=90.96,p<0.01) who are not active for at least one hour (in the previous 7 days) was noted. This is of note considering a statistically significant (χ^2=57.24 ,p<0.01) weak association between physical activity in previous seven days and perceived state of health. Juxtaposing the low levels of physical activity are the high levels of sedentary behaviour, specifically sedentary screen time. In this case a statistically significant (F=6.78,P<0.01) relationship between screen time and life rating and happiness at school (χ^2=25.51,p<0.01) was observed. Low levels of alcohol and tobacco consumption were observed, while higher levels of cannabis use were identified when compared to similar studies carried out in Malta. The majority of students (67%) reported being happy at school during the period the survey was administered, and statistically significant high percentage of students (χ^2=308.66,p<0.01), namely more than half (95% CI 51.6% - 60.6%), reported feeling a lot of pressure from the schoolwork with females reporting higher levels of pressure when compared to their male counterparts. The majority of the students also reported that they are in good or excellent health, with males reporting better health then their female counterparts.