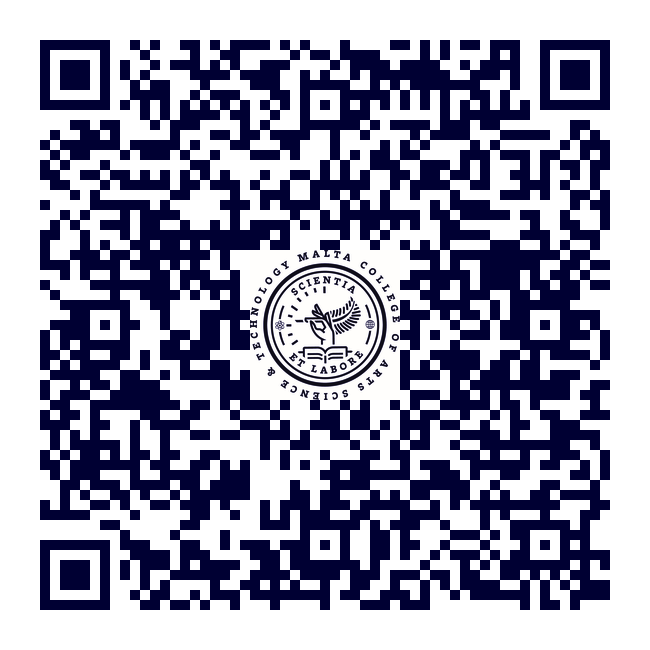 The Hydrodynamics of Multiphase Swirl-Induced Flows

Most of the industrial equipment designed to handle single or multiphase fluids have geometric features that attribute unique flow dynamic characteristics. Industrial process facilities involve networks of pipelines characterised by several devices and pipe fittings of various geometrical configurations. Typical components include elbows, valves, annular pipe sections, pipe reducers such as nozzles and orifice plates, expanders such as diffusers, and other complex pipe sections such as helical and spiral pipes. Such fittings and devices are primarily installed for various purposes, such as to give flexibility to the system, to condition processing fluids or to enact control. Several authors have in the past understood that studying the fluid behaviour across a specific geometric configuration was an opportunity to develop simple methods in aid to estimate total mass flow-rates, and facilitate other processes, such as phase separation and zonal mixing. Beyond that already done, the current research within the Engineering Fluid Mechanics Research Group (EFMRG) focuses on an advanced method based on the concept of swirl-induced flow within multiple-orifice injection body which allows for earlier jet-breakups, thus sustaining homogenous liquid-gas mixtures, and thereby eliminate drastic intermittent jet behaviour. A promising flow conditioning method in ejector pump technology for flow meeting purposes.