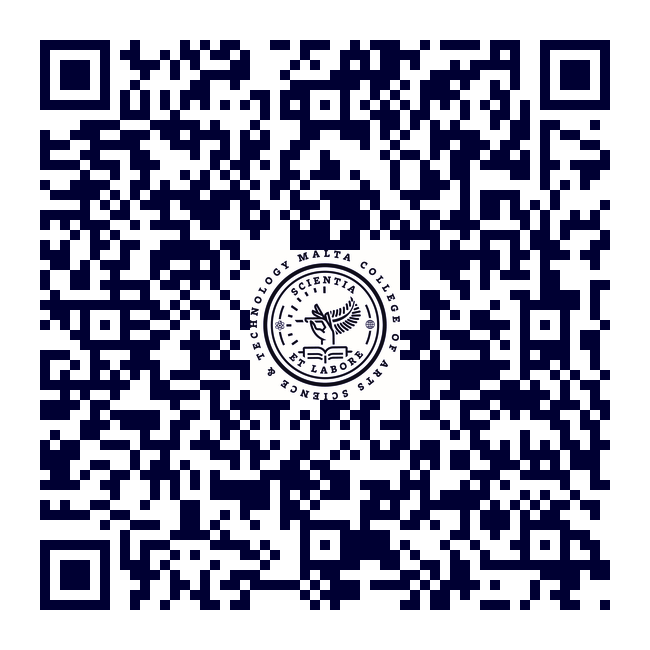 In order to analyze the set of data gathered, the six-stage by Braun and Clark was used from the semi-structured in-depth interviews collected from various participants. All the participants in this study were chosen purposefully by the researcher.

The analyzed data will be discussed in the following categories;

The categories identified above are themed using Thematic Analysis whereby common codes have been identified and clustered. Themes derived from these categories were based on a theoretical approach called the SPLISS framework, which was used as a benchmark for this study. So far, the categories have been analyzed according to the SPLISS framework and a first draft of the report has been written. There is more polishing to be done in order to present this report as it is still in its infant stage. The meso category has yet not been finalized. A general overview of each category will be presented. The early findings identified so far will be presented during the EXPO