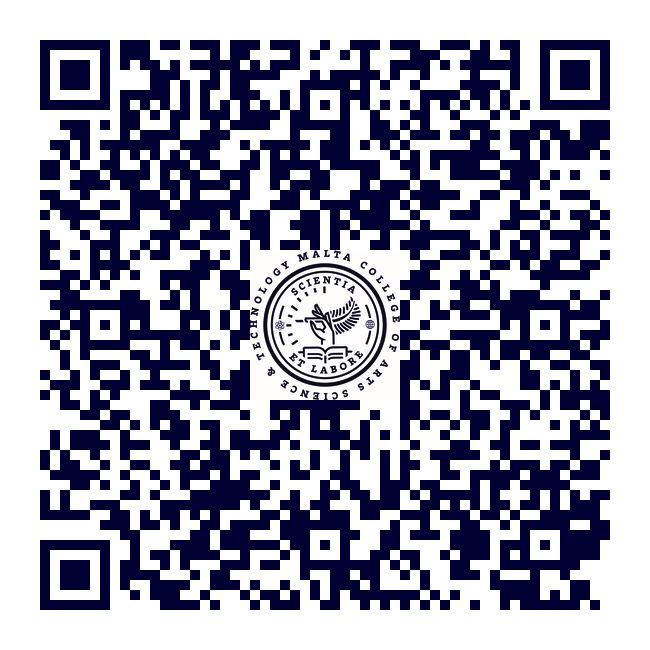 The presentation will focus on the development of pandemic art and iconography between the fourteenth century, when Europe’s population and social structures began to be devastated by the effects of the ‘Black Death’, up until the nineteenth century, when the advancements in medicinal research and other sciences gave a better understanding of what and why pandemics emerged.

The overwhelming strength by which pandemics, especially the bubonic plague, penetrated cities across Europe in the period discussed, had a significant influence on art iconography. Unfortunately, plague iconography is a subject that has been almost ignored by art critics and historians, thus only a few books were dedicated to the subject. Through these works, which mostly fall under the painting category, one can better comprehend aspects of the daily social life of European cities during a pandemic outbreak. As a result of this research, the control religious authorities had in dictating their theories on pandemics became very evident. Most of the early pandemic iconography was directly inspired by what the church authorities theorised about the disease. Most of the early iconographic elements created, as for example the plague angels and the arrows, were inspired from passages from the holy scripture or other religious books. The influence of the Church on pandemic art production will continue for almost half a century when it will eventually start to loose it strength with the emergence of new enlightened theories.