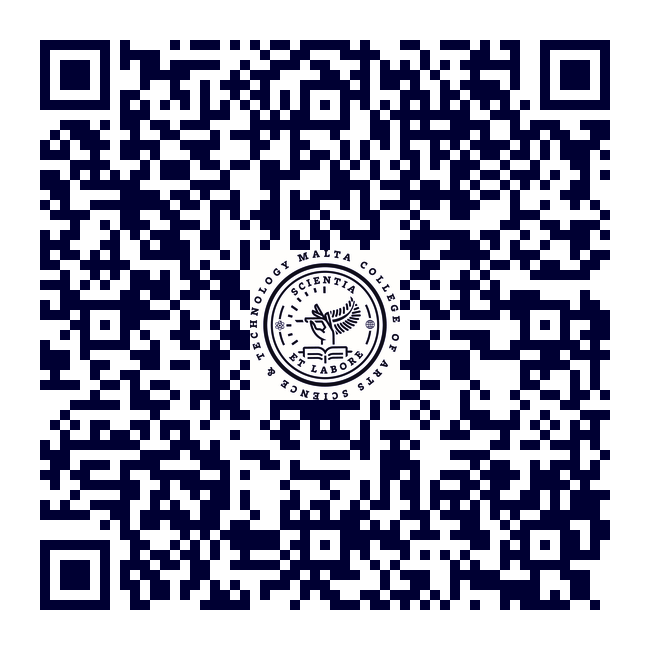 Education is critical to ensure that an individual reaches their full potential, has better employment possibilities, hence reducing social inequalities, marginalisation and poverty. The latter are factors that women are still facing, as indicated in figures published by The European Institute for Gender Equality (Equality, 2020). Even though several studies have addressed the topic of gender equality in early years education, and educators' interaction with students based on their gender, it is still a relatively new area of research in Malta. Researchers such as Dewar, Servos Basaki & Coplan (2013) highlight the importance of self-reflection for educators as a means to grow within one's profession and a tool to address gender stereotypes. This research engages with educators who teach early years pedagogy in the process of self-reflection so as to explore and address educators' gender stereotypes and how these might be passed on through the hidden curriculum. This process is being explored by first conducting an anonymous qualitative questionnaire to address possible stereotypes that the educators might have. I turn the results retrieved from the questionnaire will act as a basis for the interview guide, which will be used during a focus group held with the same educators to engage in reflective practice.