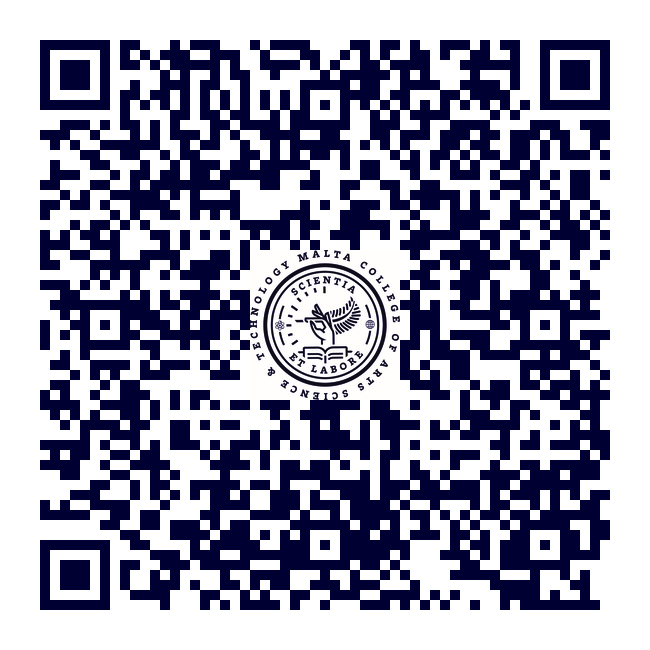 Examining the effect of Government Expenditure in Education on Income Inequality: A Panel Data approach

This empirical study aims at investigating the correlation between human capital investment (measured using government expenditure in education and educational facilities) and income inequality (being the gap between the richest cohorts and the poorest cohorts in society, measured using the Gini coefficient). Using a panel dataset from several reputable sources such as the World Bank and the United Nations, 193 nations are surveyed and examined over the period 1990 till 2019 (being the most recent data available). Several variations of the proposed Ordinary Least Squares and Fixed Effects regression models have been tested in order to produce the best possible model intended to establish a relationship between the two variables whilst controlling for a set of economic, demographic and regional characteristics affecting the degree of income inequality.

Results suggest that there is a negative relationship between higher government investment in education and the Gini coefficient value. This finding supports further investment in education targeted towards lower-income households in order to help the poorest cohorts in society to climb up the economic ladder and prospect in life. Furthermore, the Kuznets inverted-U hypothesis has been approved by this study indicating that the first steps towards economic growth led to a more unequal distribution of income since the additional income starts being received by the richest cohorts. However, further development results in a more equitable society, proving the concept of Trickle-down Economics.