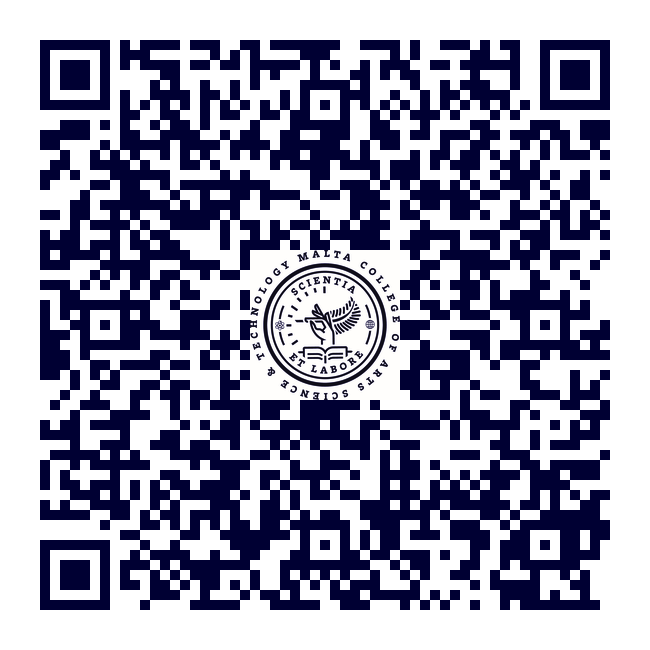 Statistics published by the World Health Organisation (WHO) in 2020 state that an estimation of one out of every seven adolescents worldwide suffers from a mental health condition. In an era which places Mental Health and Well-Being (MHWB) on top of international agendas and policies due to the drastic increase in the number of people suffering from mental health problems, it is of utmost importance to now shift one’s focus on how to implement preventive measures amongst the general population. Schools can be an effective setting but unfortunately interventions in schools still target individual, diagnosed cases, and not the whole students’ population. Physical Activity (PA) has been proved as an effective tool in addressing the MHWB of the individual and it is during Physical Education (PE) lessons, that adolescents in schools get exposed mostly to PA. Even though Mental Skills Training (MST) has been used effectively in competitive sport for a number of years, there is a lack of programmes and innovations that target the MHWB of students through PE. This study aims at addressing this gap by initially identifying the perception of local PE teachers and sports lecturers about the role of the subject in promoting MHWB. A constructive grounded theory approach was adopted for this study in which data was collected and knowledge was co-constructed with three PE teachers teaching in different contexts and a sports lecturer teaching at post-secondary level. A conceptual model emerged from an initial analytical framework that analysed the context and conditions in which the participants teach and relate to adolescents, their actions and reactions and the resulting consequences and outcomes in relation to MHWB. These findings confirm that the casual atmosphere and context experienced during PE can be a catalyst in addressing the MHWB of adolescents if the pedagogical practices implemented by teachers address the students’ specific needs and preferences and equip them with life, carry-over skills.