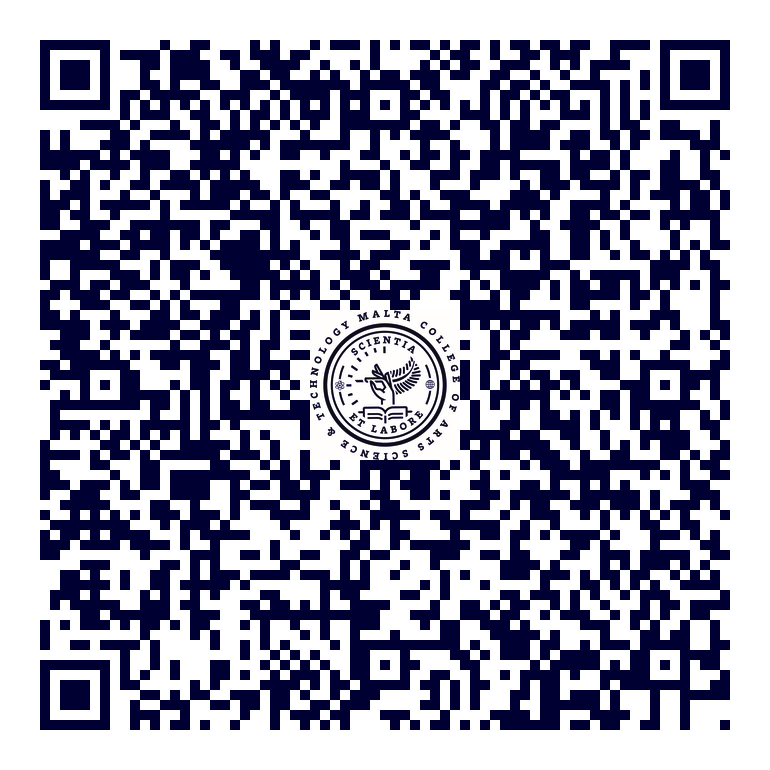 In the digital education of the future, there is the vision of seamless virtual and physical access for every home and between each home and the school, as well as its inhabitants such as educators, students and parents. Among the increasing number of available teleteaching tools, the use of telepresence robots (TR) has particular potential. TR can compensate for the lack of mobility of students for various reasons (i.e. distant residency, bad weather conditions, disabilities or illness, force majeure conditions such as epidemics) and enables them to study in a social environment, where they can take an active part in the class on a peer-to-peer basis. The technology also enables distant educators from remote areas or other countries to be present in class. Compared to common teleteaching methods such as video conferencing solutions, the advantages lie in the possibility to actively control the robots and thus also to occupy the physical space. Telepresence robots thus not only enhance the feeling of social presence but also enable interactions with the environment, that are otherwise impossible.

The TRinE project is concerned with the use of telepresence robots in educational institutions at the upper secondary and higher education levels, such as in classrooms and other (e-)learning settings. Join us for an overview of the TRinE project, along with a demonstration of the in-house Telepresence Robot, showcasing its functionality to the audience.